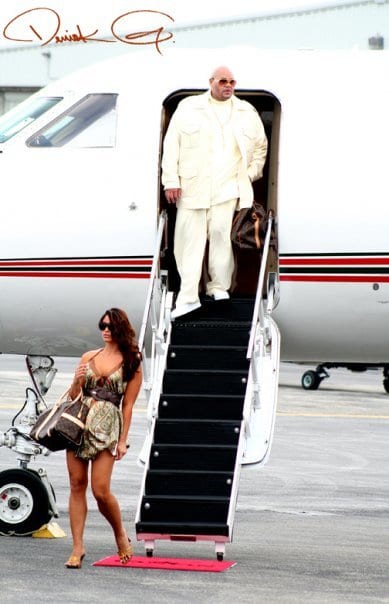 One of my roles as a “video vixen” playing a Ballers wife who has a secret relationship with Fat Joe hence the “I Wont Tell” title. One of my favorite music videos I’ve been in, highlights were having the experience to work with so many people on this set, the G4 jet shots, shooting in my city and landing a speaking role. (very rare for music videos) There were lots of Cameos in this one, from LL Cool J, Scott Storch, Diddy, Flo Rida, Christina Milian, Pit Bull, the list goes on and on. I filmed this in two long 14 hour days and it was directed by Gil Green.

Hello I am Melanie Tillbrook from Honolulu, Hawaii, Filipino & British. Photoshoots intrigue me and I find them to be a true artistic inspiration. My resume includes TV work & Hosting, music video roles, & film.