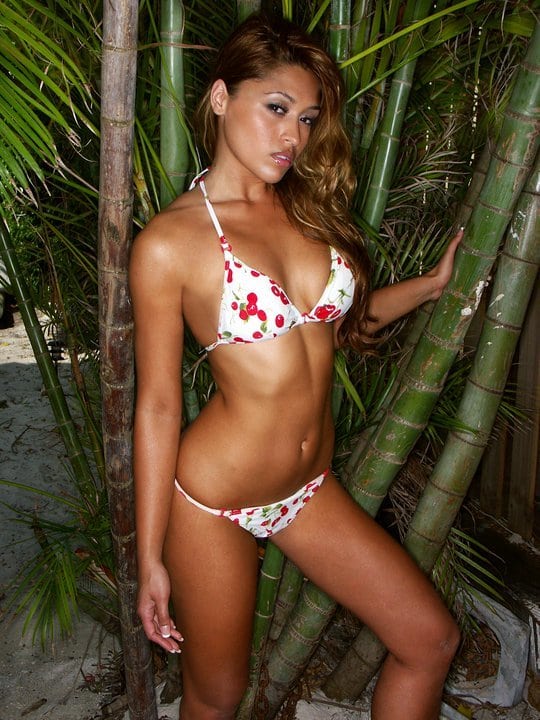 The launch of the new video “Pass at me” by Pitbull and Timbaland is this Wed September 21st. My friends over at Interscope records informed me that it is going to be a hott video and is ready to release. We had a fantastic time filming this project, everything from yachts in south beach to blocking off part of Fort Lauderdale airport for scenes. The vid was shot in early August, and I filmed alongside Pitbull on the Yacht as his captain. Other lovely ladies featured in the music vid are Tugba Ercan, Metisha, Michelle Peiroway, Michelle Dawn, Tika, etc. It was a long day of filming beginning shots on the yacht right next to my old condo in the intercoastal of Miami beach, along 71st street. They had other boats doing more visual shots of the yacht and then we filmed the other remaining shots of the day at a mansion poolside. It was just literally a fun party atmosphere all day. Another highlight which I’ve never done before was filming underwater shots and doing a run and jumping in a pool with a Go pro camera that I held myself. I’ve never been a camera person so it was definitely fun to be able to get a little creative. It was also intimidating to try and look at a camera in some underwater shots while holding your breath.

Pitbull is a charismatic personality with a great sense of humor, clear to see why he has so many fans. He is an ultra professional as well. This marks my 2nd video working with Timbaland I worked with him & DJ Irie before on “Scream” and was ultimately cut on the editing room floor. He knows what he wants and likes a more conservative method of filming. He’s also a class act. And we didn’t film with David Guetta this day, but I have had the pleasure of working with him on the video “Memories” before and he’s definitely one of my favorite Djs/artists.

This video is all about summer fun, and you are going to wish you were at the party with us. Don’t forget to check it out on MTV & youtube.

Hello I am Melanie Tillbrook from Honolulu, Hawaii, Filipino & British. Photoshoots intrigue me and I find them to be a true artistic inspiration. My resume includes TV work & Hosting, music video roles, & film.

Melanie Tillbrook
Melanie is an accomplished model with exotic good looks and will be sharing insight from the modeling world. Melanie’s resume continues to grow and it’s in large part to how she conducts herself. She’s a professional and that means more than just looking beautiful.